Cost of Stepparent Adoption in Missouri

When it comes to adoption, there are many different types and costs associated with the process. In Missouri, the cost of a stepparent adoption can range from $2,000 to $5,000, depending on the county in which the adoption takes place.

The cost of a stepparent adoption can vary depending on the county in which the adoption takes place. In Missouri, the average cost is between $2,000 and $5,000.

The next step is to obtain a home study from a licensed adoption agency. The home study will assess the prospective adoptive parent’s suitability to adopt a child.

The final step in the process is to file the order of adoption with the Missouri Department of Health and Senior Services. Once the order is filed, the child will be legally adopted by the stepparent and will have the same rights and responsibilities as any other child in the family.

Missouri law recognizes that children need the stability of two loving, supportive parents in their lives. Missouri’s stepparent adoption laws provide a legal mechanism for stepparents to adopt their stepchildren and provide them with the same legal rights and responsibilities as a biological parent.

The adoption process in Missouri begins with the filing of a petition with the court. The petition must be signed by both the stepparent and the biological parent, and must include the consent of the child being adopted, if the child is 12 years of age or older. The petition must also include a home study report, which is prepared by a licensed child-placing agency.

Once the petition is filed, the court will set a date for a hearing. At the hearing, the court will consider the home study report and the petition, and will ask the parties questions about their relationship and the child’s adjustment to the family. If the court finds that the adoption is in the best interests of the child, it will grant the adoption and issue a new birth certificate listing the stepparent as the child’s parent.

Information on Filing an Adoption in Missouri

If you are considering adoption in the state of Missouri, there are a few important things to know. The first is that Missouri law requires that all adoptions be handled by licensed agencies. This means that you will need to work with an agency in order to adopt a child in Missouri.

The second important thing to know is that Missouri law requires that all adoptive parents complete an approved adoption preparation course. This course must be completed before the adoption can be finalized.

If you are interested in adopting a child in Missouri, the first step is to contact a licensed adoption agency. The agency will help you to complete the necessary paperwork and will also provide you with information on the adoption process. 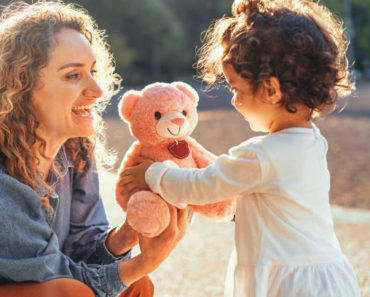 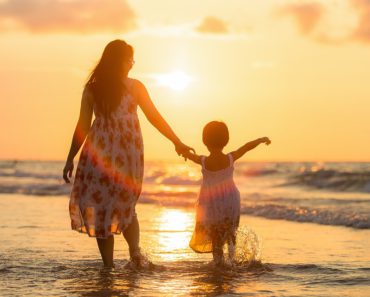 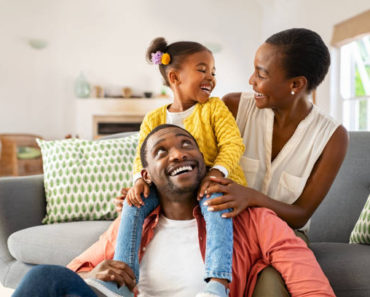