It was early in the morning on April 5th, 2004. I was on Highway 1 headed to Watsonville to return shorts to Target before church. I’d been working a hospital contract in Santa Cruz for several weeks. I remember it like it was yesterday.

Before I even answered the phone, I knew my life was about to change forever.

I picked up and said, “You’re calling me home, aren’t you. How much time do I have?”

Through tears and broken words, my mother told me the end was near and I needed to hurry.

Those next few hours are a blur. I remember taking a redeye flight to Tulsa and a best friend driving me from there to a hospital in Springfield, Missouri.

I ran to his room. I’d known for 11 months the ending was inevitable and now I was faced with it.

I crawled into bed with him and wrapped my arms around him. He wasn’t able to speak. He was in and out of consciousness.

I told him what an amazing father he’d been and how I was the luckiest girl in the world to be his daughter.

I told him he was loved by me with every fiber of my being. And that I had absolutely no idea how I was going to exist without him.

I gave him permission to go.

And exactly one hour after I arrived, he passed away.

I immediately moved back from California to be with my mother. I’d always kept a home down the street for the times I wasn’t on an assignment. She and I had always been close and now she needed me more than ever.

I spent every waking moment holding her hand and drying her tears. They’d been together for 38 years and together we always thought they would be.

Death was not in the brochure. We were now in unchartered waters.

I constantly found myself stuck somewhere between my own personal loss and the pain of watching this person that I loved so much struggle to find her new normal. She was a wounded bird. A wounded soul. I constantly felt helpless to make it better for her. I constantly asked God why He chose her.

For months, I was a spectator in the wings, holding my breath until I knew she was going to be okay.

Our lives have never been the same since his passing. Fourteen years later, his loss is felt every birthday, holiday and everything in between.

There are days the grief is still so overwhelming I struggle to make it through the day.

But that is the price of love.

She eventually did find her way.

She’s tenacious and driven. An overcomer who has never let the circumstances of life define her path. A glass-is-half-full-make-lemonade-from-lemons kind of person.

And ironically, those are all of the same qualities I fell in love with in Jack. Yet, here I am again stuck between loss and the pain of watching someone I love function with a broken heart while struggling to understand how to grieve parentally alienated children. Yet, here I am again asking God why he let this happen to him.

But just like with my mother, I will be anxiously waiting in the wings and holding my breath until I know for certain that he’s going to be okay.

Because that is the price of love. 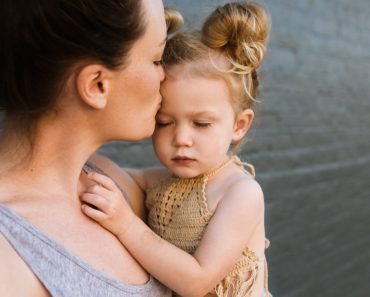 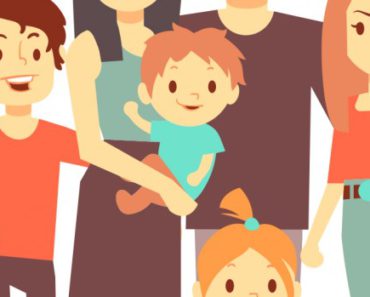 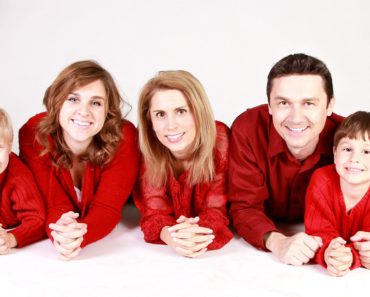